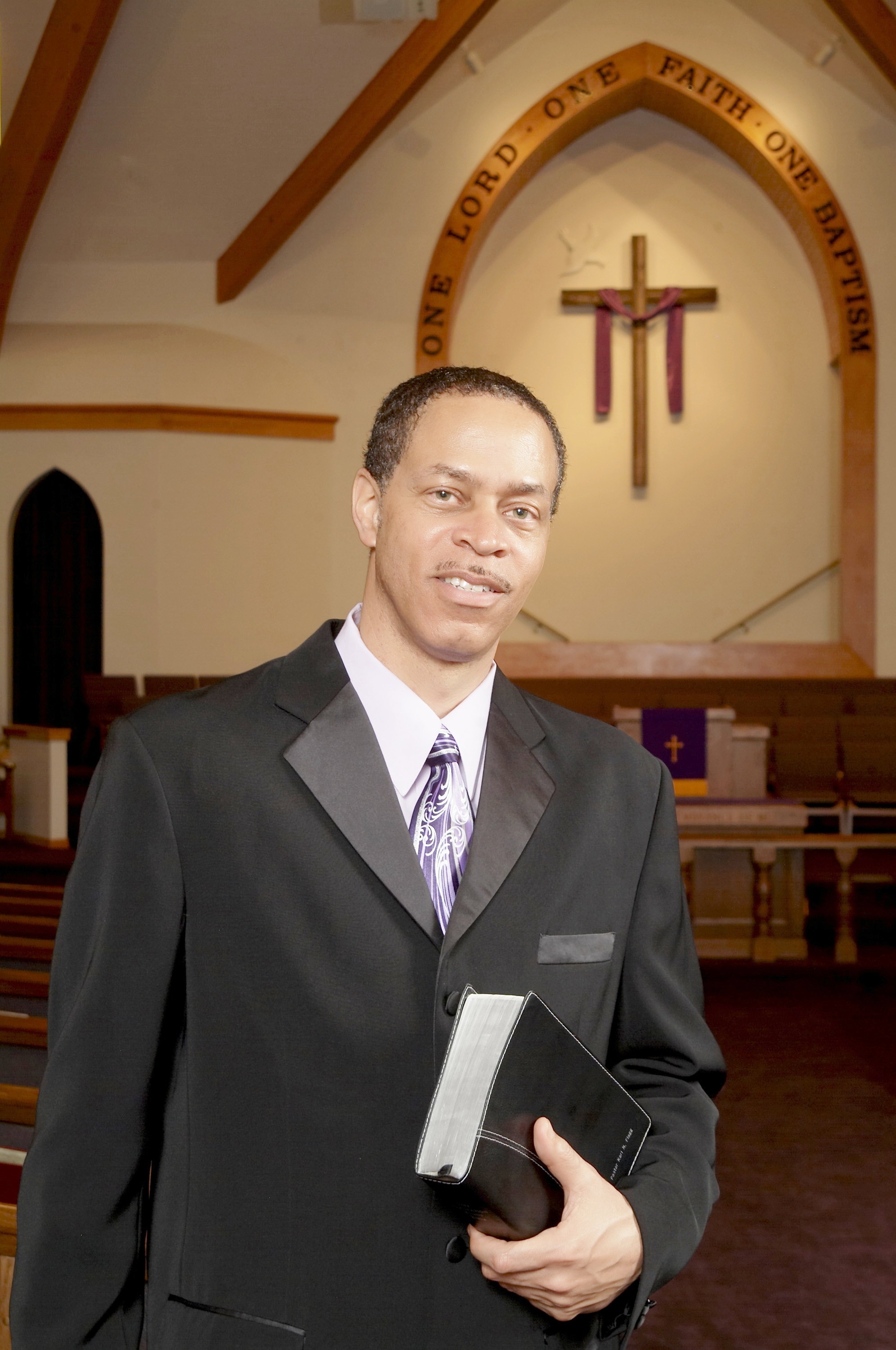 Karl is a product of the Putnam County School District where he served as senior class president and was an honor graduate in 1977. Karl furthered his education by earning an Associate of Science Degree in Funeral Service Education, Miami-Dade College and a Bachelor of Applied Science in Organizational Management , St. Johns River State College. Karl attended New Orleans Baptist Theological Studies, Jacksonville where he earned a degree in Pastoral Studies.

Karl Flagg was licensed as a youth minister at the tender age of 11. The call to shepherd Mt. Tabor First Baptist Church was answered by Rev. Karl Flagg and he was installed as Pastor on April 7, 1991.

Rev. Karl Nathaniel Flagg is a Licensed Funeral Director & Embalmer and Chief Executive Officer of Karl N. Flagg Serenity Memorial Chapel, Inc. He served as mayor of Palatka from 2000 –2011 and is currently serving as Putnam County Commissioner for District 3.